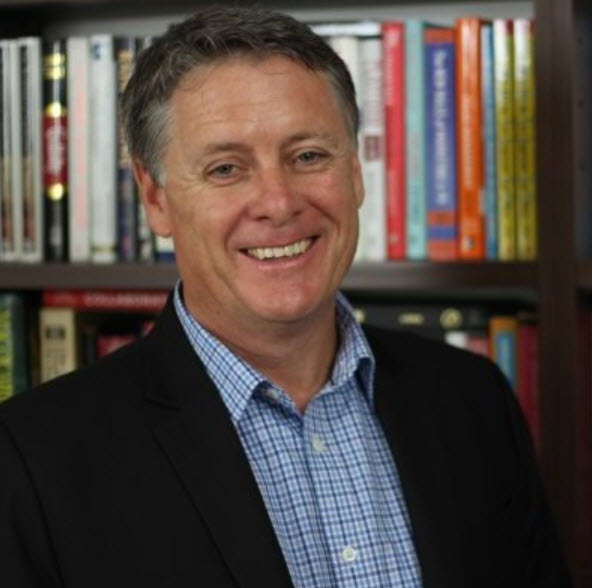 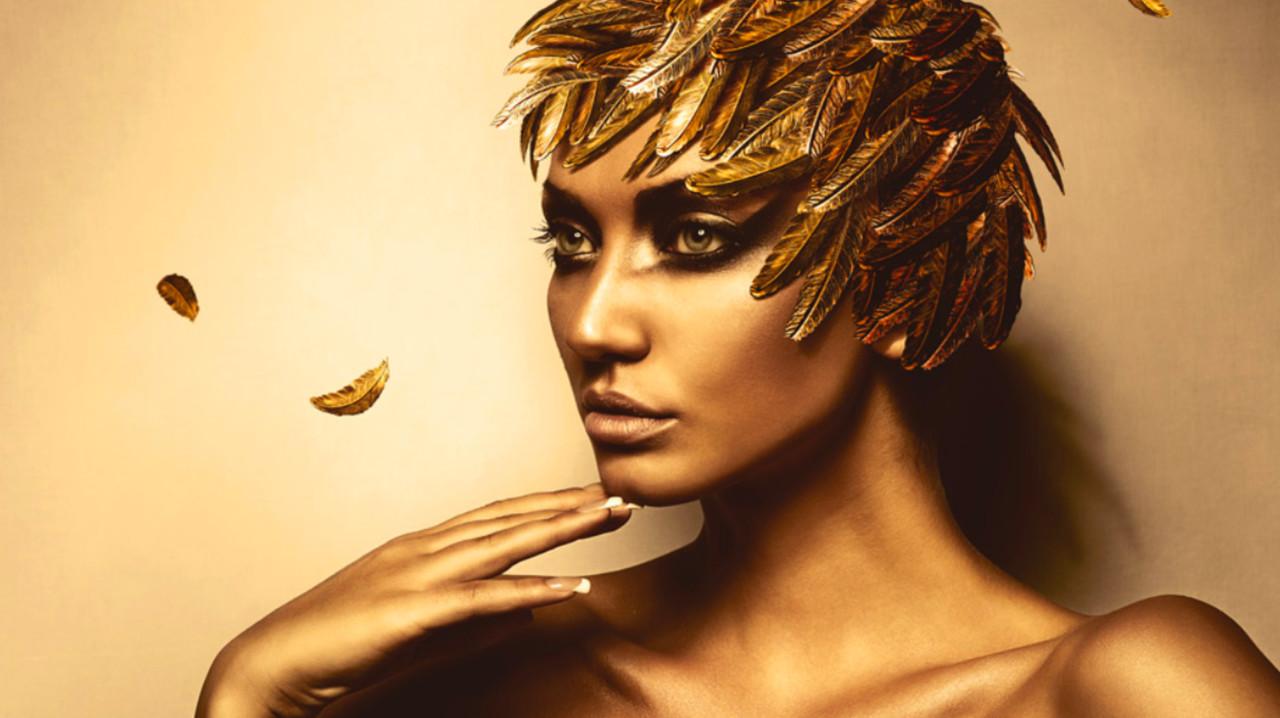 The phone is pure gold my friends. Fewer sellers than ever are actually making the dials and when they get assigned 50 outbound a day, they do about 7 or 8. The channel isn't working for them because they simply are lazy and not doing it.

I've done an experiment, shut everything off at 7:30am and called 30 targeted numbers out of ZoomInfo. It takes me just one hour and I consistently reach a 25% contact rate and set 2 appointments. I'm seeing even up to 30% contact rate – an improvement over 10 or even 20 years ago because the vast majority of sellers are attempting to achieve everything over email and social selling.

Recently a CXO tweeted a screenshot of her inbox with "15 minutes of your time" highlighted. She had over 200 messages just that week! It's bananas, bat guano insane!

The truth of the matter is that the human voice is the differentiator, it's the X-Factor. 53% of the reason why prospects buy is the experience with the seller. A digital interaction is not an experience. It's robotic, lifeless and sterile.

Get your face in the place. Get your voice on the line. Persist until you get a no, referral or even a yes. Qualify the buying window so you know where you stand with targeted prospects and accounts.

The majority of sellers are being paid to do inbound marketing. They are being paid to dilly dally on social chit chat versus meaningfully contacting 30-50 true prospects every day. They are mired down in excuses about admin, product market fit, internal meetings, travel time but really, it's a fear of doing the hard work - the heavy lifting. It's the same reason there's an obesity epidemic. It's just more fun to eat, drink, and be merry like Caligula while complaining about how bad the industry is – instead of getting up at 5:30am, running a few miles, skipping breakfast for a protein shake and having 30 TRIPLES in by 8am to your top dream accounts.

Anthony Iannarino said it best, "don't answer your email until your prospecting blocks are knocked out." Jeb Blount also said it best,"NEVER multitask. Just band the phone." It's neuroscience folks.

What's incredible about this golden little gem of an article is 'that be the theories' expounded upon here... you can be more effective in 1 hour a day, than most others are in 8 hours. This is where Tim Ferriss really knocked it out of the park with the core thesis in 4-hour workweek.

If you are willing to actually do the work, prepare the targeted list of numbers the night before, use a super concise template for live, voicemail, email and then hustle – you will, and can, explosively grow your pipeline.

Cold calls are as golden as ever. You will always find the top performing sales reps – the elite athletes – in any company, are the heaviest phone prospectors. I recently spoke with a rep in Europe. Her colleagues were doing 100 dials a day and getting nothing. She pulled back to a targeted 30 but was super disciplined about getting to them whatever it took with COMBOs – no direct dial? She hit the switchboard, receptionist. She got through in blended channels. The result was less junk in the pipeline that converted more rapidly to revenue as it was qualified.

A B-grade approach to prospecting a large but targeted list will trump an A+ delivery to 10 prospects a day. Without surpassing a minimum threshold of volume, your pipeline will simply remain anemic.

For many, if they would just turn everything off, put their cell phone in the drawer, close down slack and stop answering email until 8 or 9am, they'd suddenly be more productive at prospecting, connecting and building pipeline than in an entire 50 hour week. I've even seen farmer salespeople in hunter roles who don't make a single prospecting call all month – they only hit their existing pipes and wait around for SDRs to chum the waters – reviling the poor marketing leads and weak product market fit. It's a proverb.

I've gotta give credit to Jeb Blount for defining the 3 hardcore single action prospecting blocks during work hours as GOLDEN hours. Platinum hours are the before and after hours of prepping the list. Prep the fence to paint it.

The phone is Inca gold, plain and simple. Social selling gurus have a vested interested in selling you programs. Tech companies have a vested interest in selling SaaS packages and that's OK. Use your social signals for targeting in the Blount platinum hours. Dial hard and only in your focused blocks in daylight. Manually track what you are doing. Have a single mindedness about getting to the right targets who can say 'YES', not just the ones that can say 'no'. Focus on the prospects and companies that scare you, that could hard reject you – not a bunch of inbound white paper downloads from junior analysts.

Set your target at 30 TRIPLES per day - what I call 'COMBO core' or Jeb calls 'Triple Threat'. TOPO and Craig Rosenberg call it the 'triple touch'. Batch it. Do the calling only for 1 solid hour or 3 blocks if possible. Track opens so you can use that as a signal for later targeting. Only fire on a finite list of dream accounts.

These are the golden nuggets, the great secrets of how to build a million dollar a year sales income. Success leaves clues. What has been your experience with the art and science of prospecting? Are you 'full bottle' social selling and Spotify quiet? Do you honestly pick up the phone?

If you don't enjoy making outbound calls to interrupt qualified strangers in power with value, you should just quit – you should not be in sales!

Get great insight from our expert team.
Thank you! Your submission has been received!
Oops! Something went wrong while submitting the form.
By signing up you agree to our Terms & Conditions 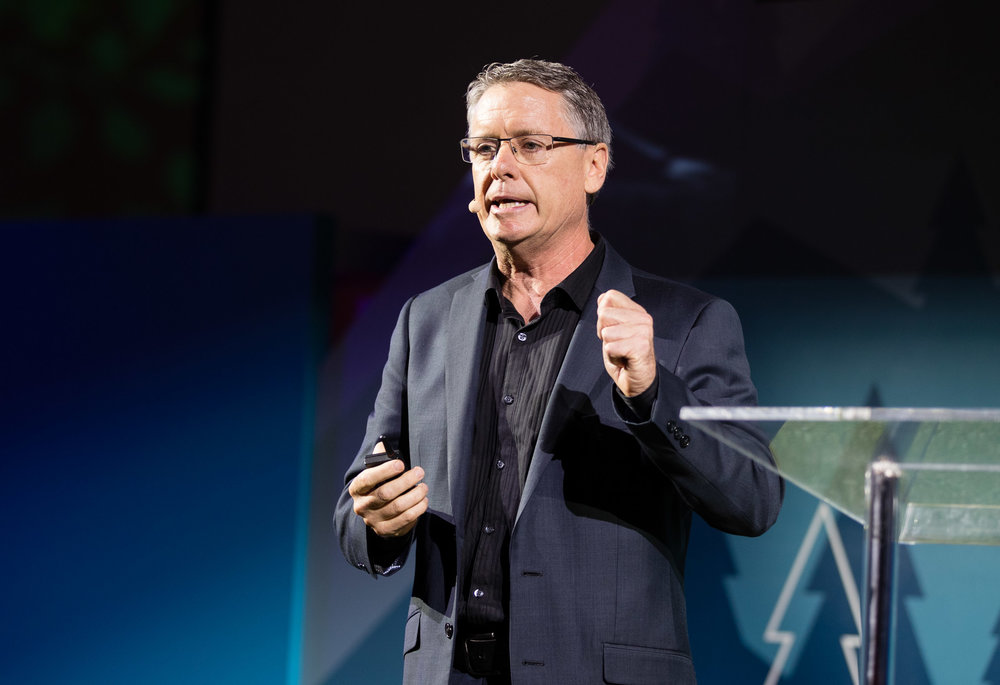 In this program you will learn how to consistently build quality sales pipeline with proven strategies that have delivered for b2b sellers around the world.
Learn more