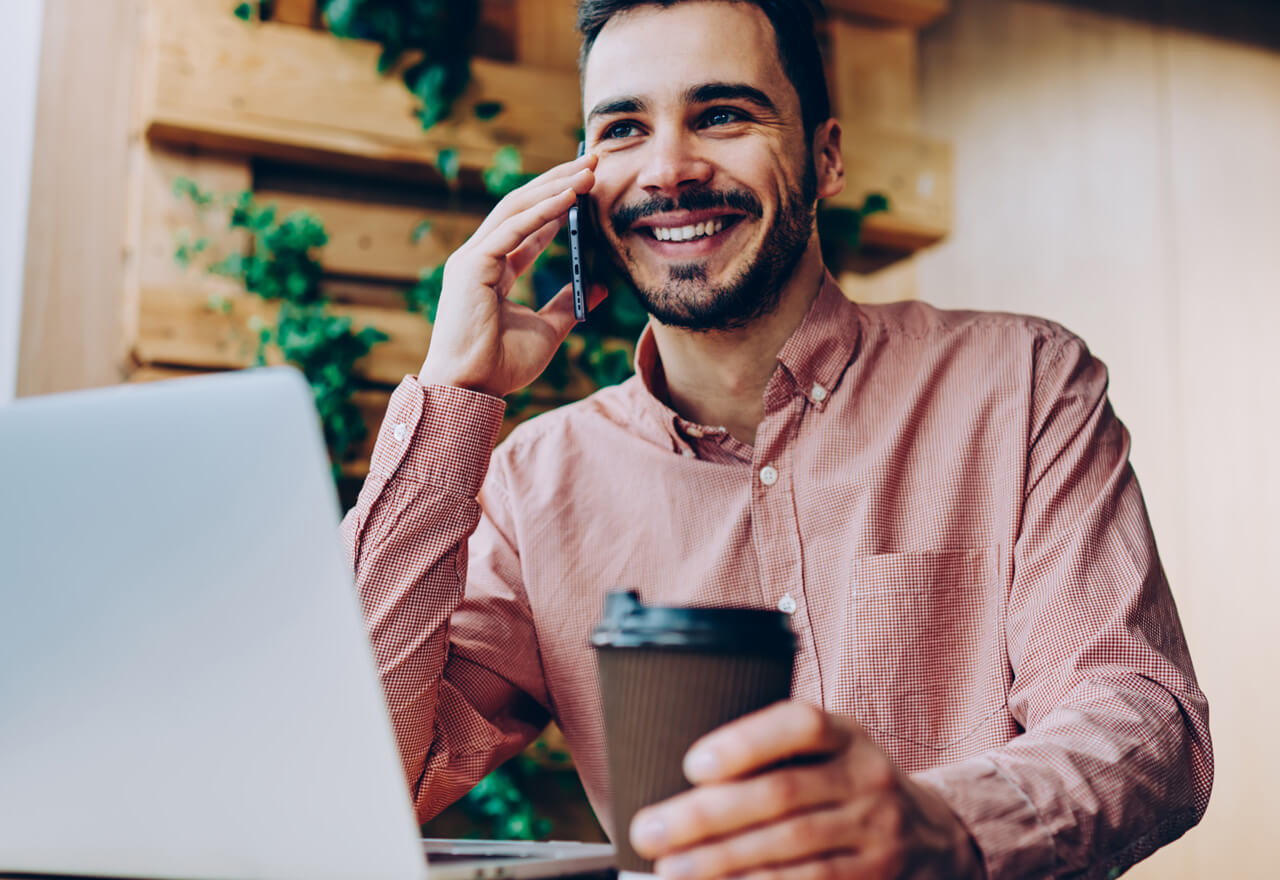 Sales
Why Calling Is the #1 Skill You MUST Master 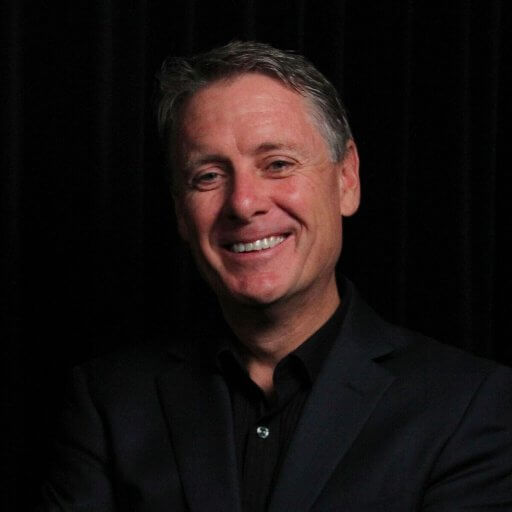 Calling is the top skill you should be developing to gain an edge, not just for prospecting and landing meetings with C-Level decision makers, but at every stage of the funnel. Especially when Artificial Intelligence (AI) is imminently threatening your job. Let me rest my case:

Tony is a co-founder of Sales IQ, committed to elevating professional selling and sales leadership for a Better Business World.

Sales
Mindset Monday: Earning the Right to Be Successful & Improve Your Sales
July 23, 2021 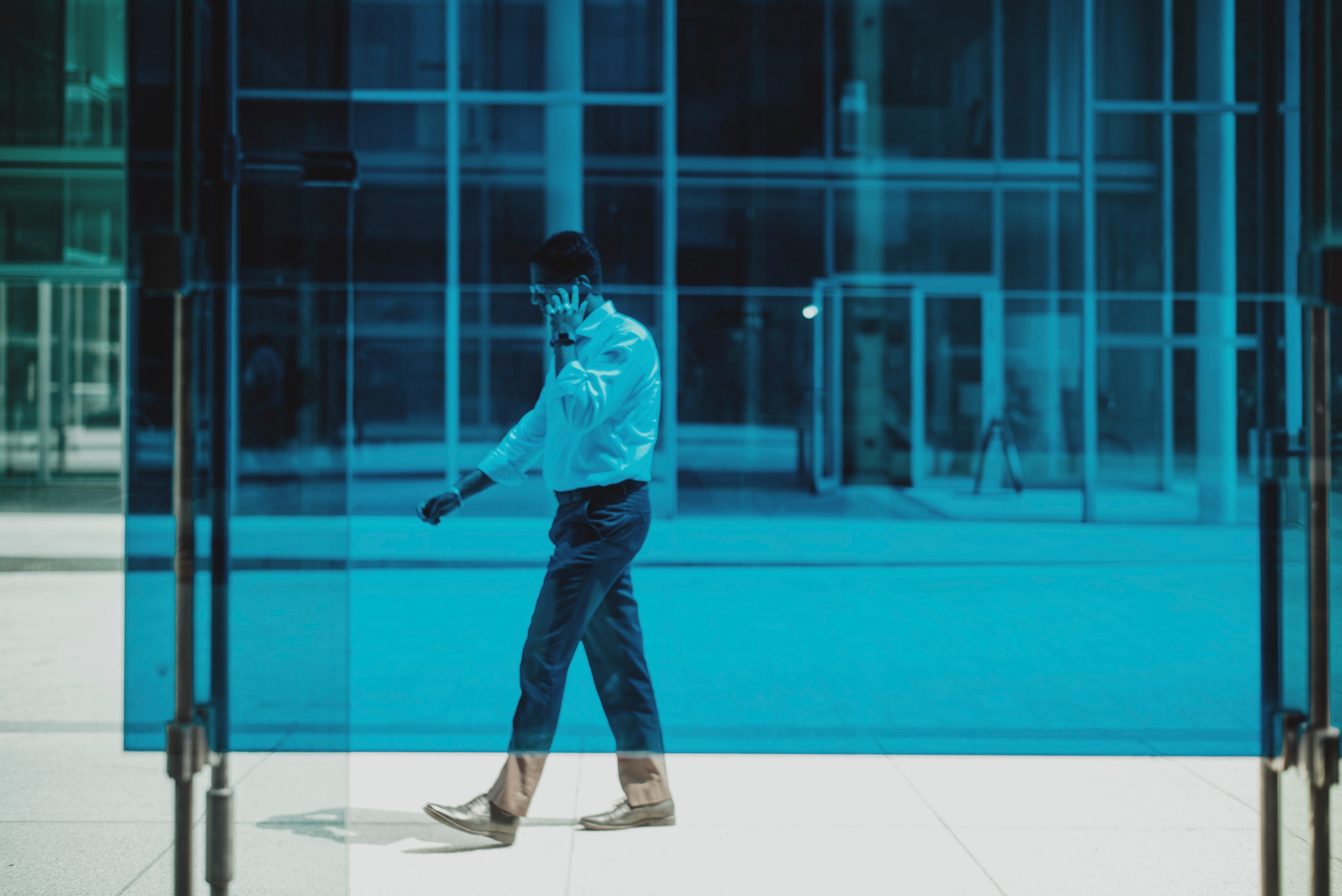 Get SalesIQ insights in your inbox.

Thank you! Your submission has been received!
Oops! Something went wrong while submitting the form.