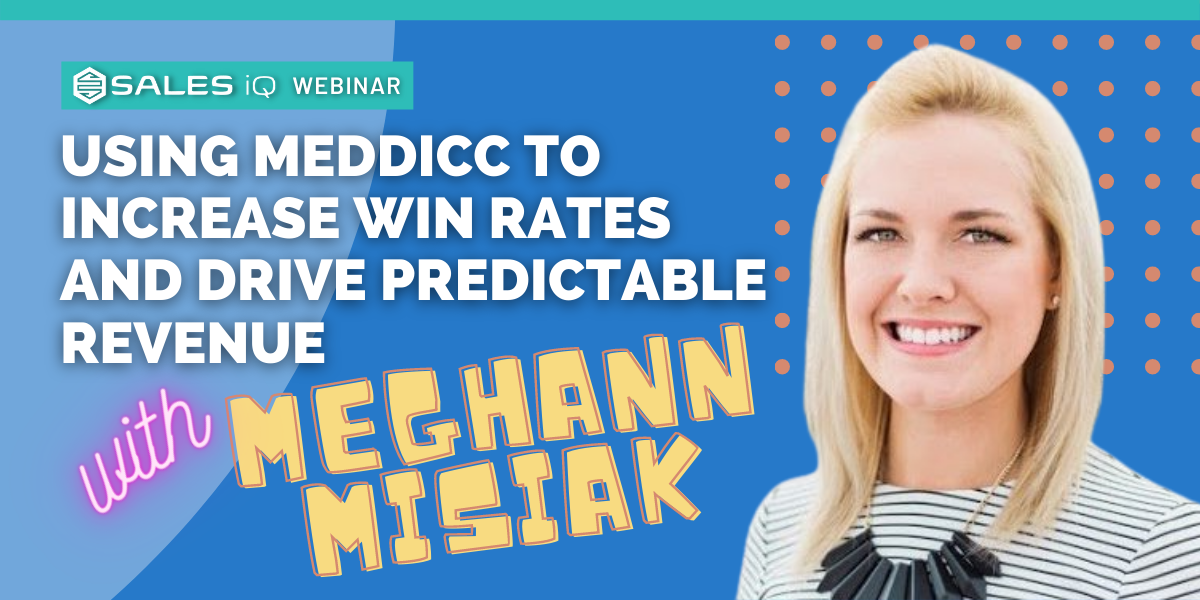 We're entering into what is the busiest & RISKIEST season for many sales teams... Q4. This is not only a time for winning deals, but also a time where surprises happen. New decision makers pop up, new conflicting priorities emerge, and unplanned holiday trips force us to push out many deals to Q1, if the deal happens at all.

Join us in this session as Meghann Misiak - Sales IQ Global partner, shares how to use the MEDDICC framework for Deal Qualification to ensure deals close & close on time. Let's make Q4 matter.

WHAT YOU WILL LEARN:

Meghann Misiak is in the business of transformation. She enables B2B Sales Teams to consistently hit their revenue targets, improve their forecast accuracy, & scale their teams in the process.

Her background leading Go-To-Market Training & Enablement means that she has a deep focus on creating comprehensive training programs versus one-time training events. She leverages a combination of strategy, training, coaching, & enablement to deliver meaningful long-term results.

Meghann’s speciality is deal qualification. She helps organizations customize the MEDDICC framework to their unique sales environments & deeply integrate the frameworks within their sales tools to deliver real results while maintaining sales efficiency.

Level up with more webinars 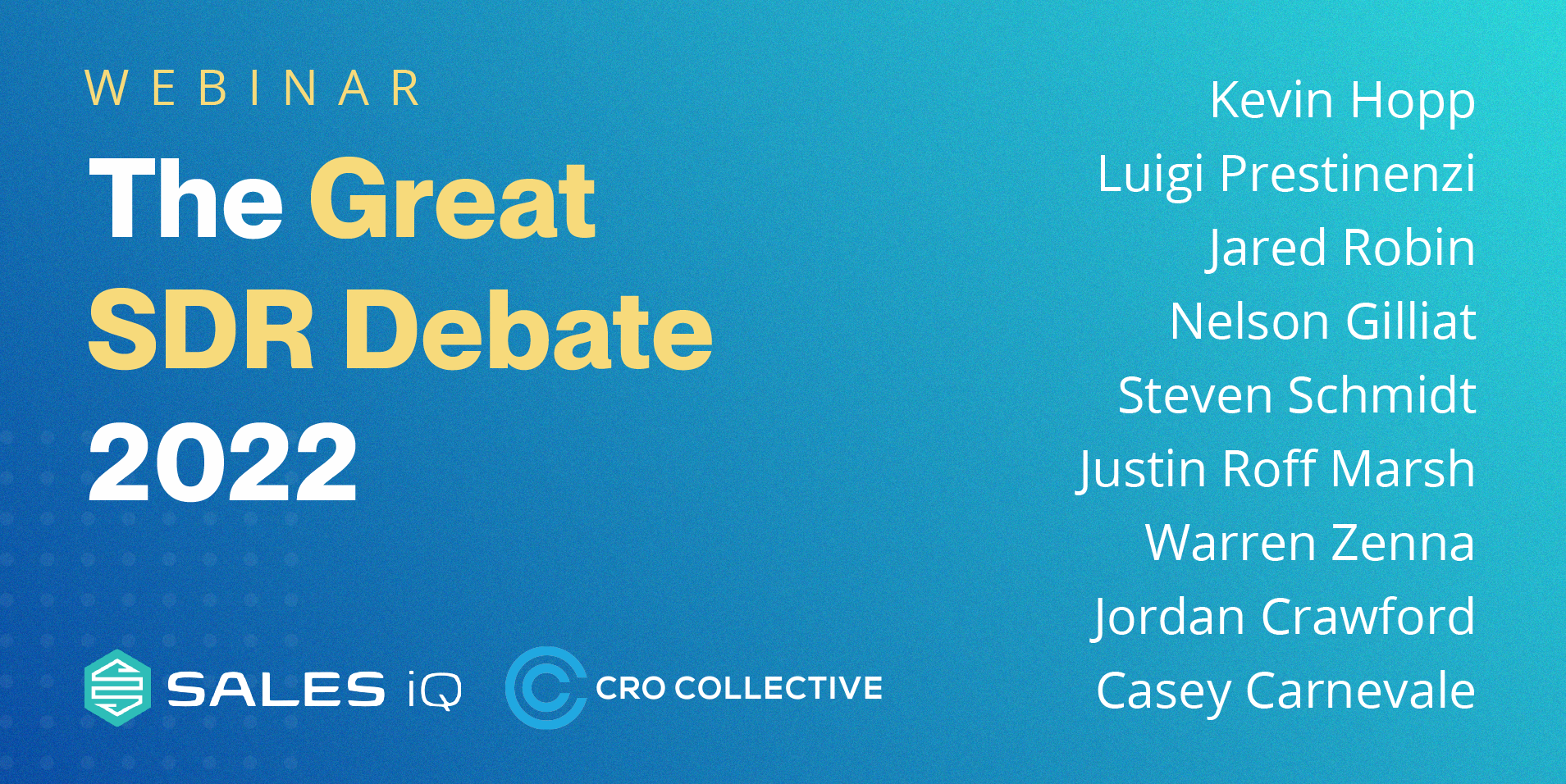 Is the SDR model over? Or is it just getting started? Join assembled an expert panel of SDR thought leaders - some proponents, some detractors - to weigh in and debate the merits and issues with the SDR sales model. 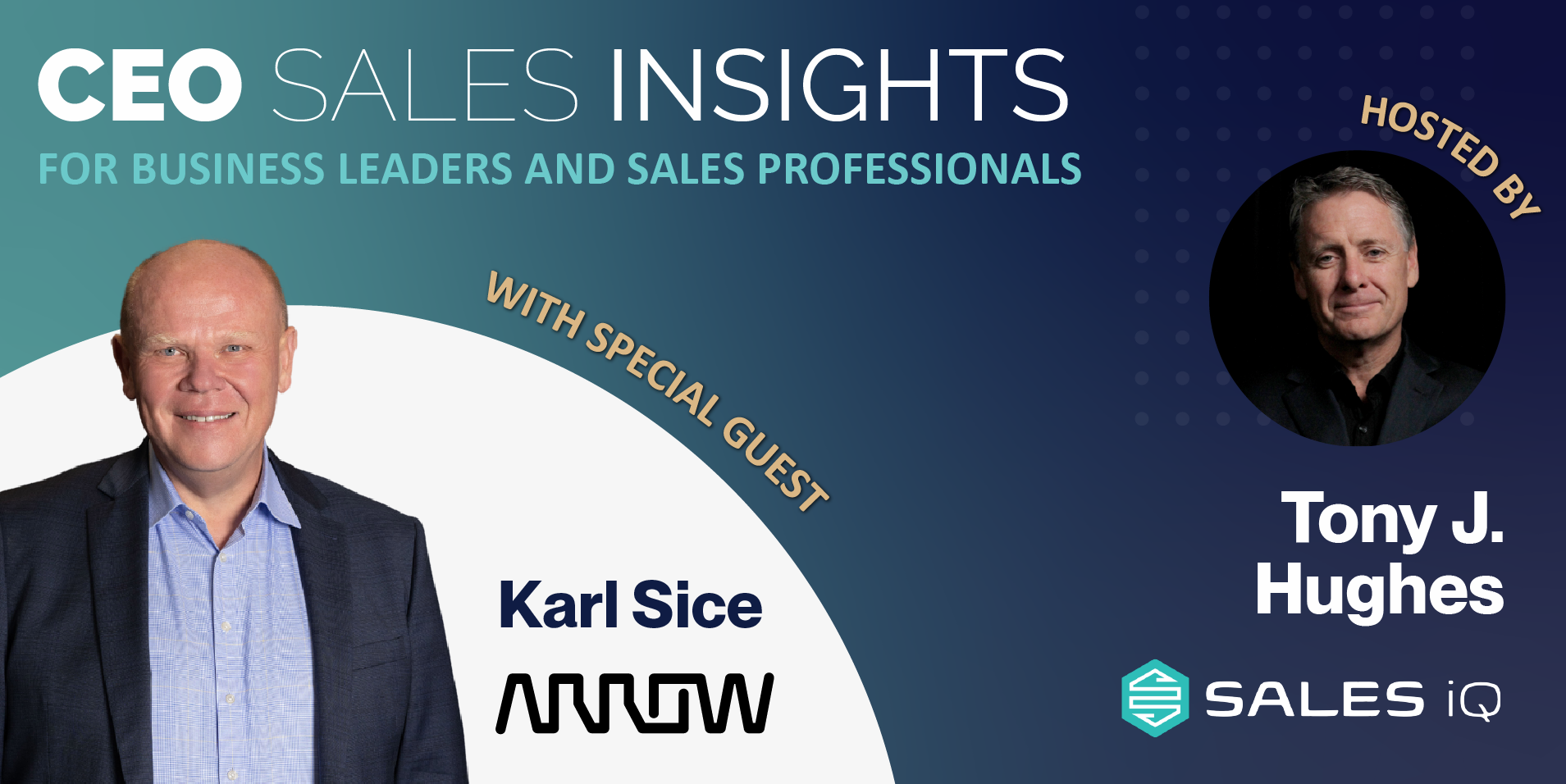 Join best-selling author Tony Hughes for another illuminating conversation about life behind the wheel of an organisation, where you'll gain insights like: What is on the mind of senior executives (both typically and right now). 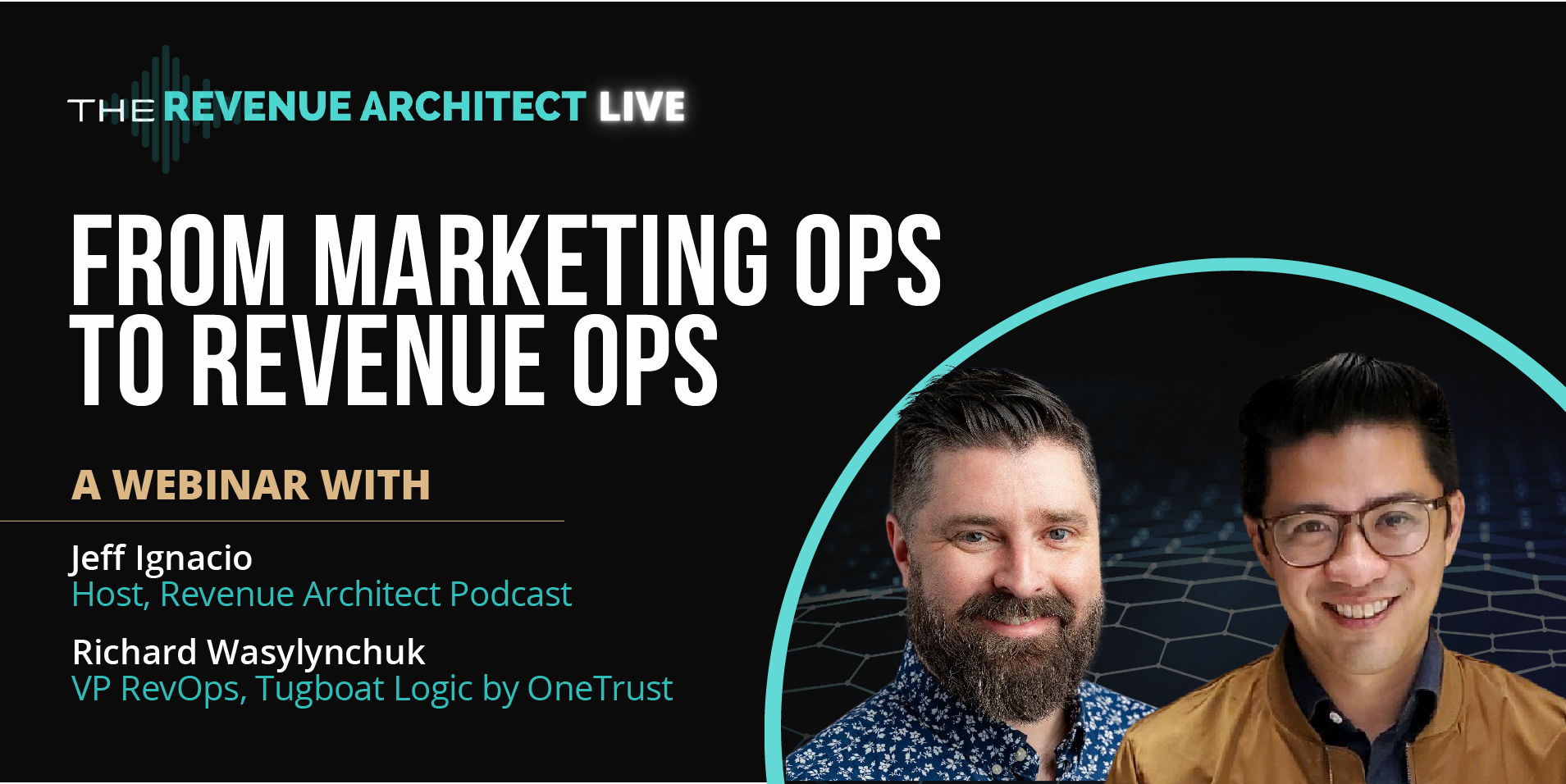 Clear or check your path from Marketing Operations to RevOps with Jeff Ignacio and Richard Wasylynchuk. They examine the two most common stumbling blocks: identifying the right time to change and executing a seamless transition.

Learn from the best sales minds in the world.
Subscribe for updates